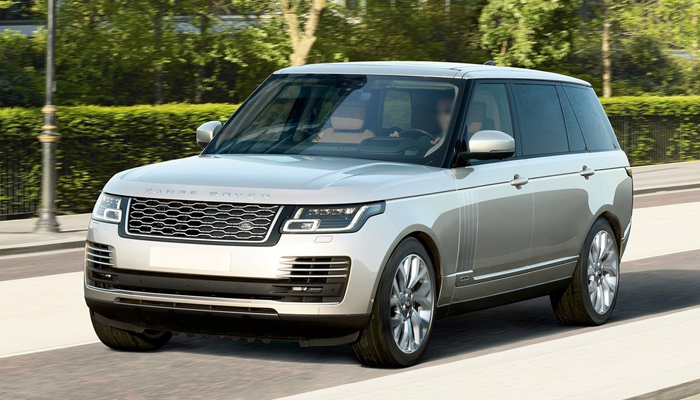 Common problems you might face in TDV6 outrageous machinery

The Land Rover TDV6 engine was a different unit than those used in the Jaguar S type model and other PSA models. There were a number of differences in the Land Rover engine including the sump pan, oil pickup pan under the pump nozzle and its block.

Otherwise, the engine has a boost system to be used on the steep inclines during off-roading. However, the boost system was designed to use different intakes and revised single turbochargers. These turbochargers were also different from those used in the Jaguar and PSA models.

All these changes were made to achieve the effective performance of low-speed torque and top end power of more than 200 horsepower. Same engines deliver 204 hp in the Jaguar and PSA models.

Land Rover was expecting to drive its massive SUVs just like a saloon with the help of these new engines. Land Rover TDV6 engine has an engine driven cooling fan to make sure that the airflow in the engine is at its best and it is delivering the best performance in front of the radiator and cooling the system properly.

There is a crossover pipe used to bring the exhaust from manifold fitted on the right to the turbocharger on the left. The 2.7 litre TDV6 diesel engine and its ancillary parts and components cover the Discovery 3 engine bay to the hilt.

Upon removing the engine cover, the access to the upper engine components is rational. Fuel delivery system in the engine has been controlled by the piezo actuators. These actuators work when a voltage applied to the ECM. They are totally different from the TD5 solenoid operated injectors.

So what could go wrong?

In these engines, a turbocharger is one of the easy job and just upon a body lift it can be removed easily and an experienced mechanic can do it in surprisingly short time.
As a routine maintenance, the replacement of the timing belts, tensioners and pulleys is very necessary to save our engine from any massive damage. These changes are not that costly and can be added to the routine maintenance.

Power tune up
Normally, the TDV6 is one of the most reliable and powerful engines in the Land Rover engine family and its strength and power to allow it to be tuned up for even higher levels just like the other Ford engines.

Just like all other diesel engines, TDV6 diesel engine also loves to have the good quality oil changed at the right intervals. Poor oil quality can kill the engine and cause wear and tear on the turbo bearings. It can cause a noisy engine and noisy turbocharger or there might be an oil smoke on the exhausts.

In extreme cases when wrong oil is being used in the engine, oil can pool in the intercooler and can surge into the combustion chambers, causing misfiring, piston damage or the connecting rod damage. 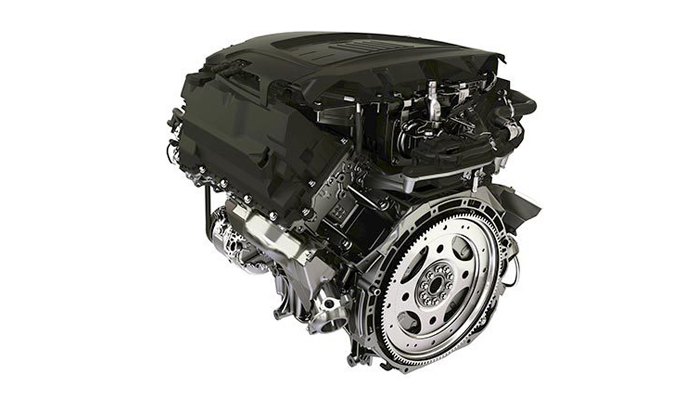 Bad quality oil can further damage the camshafts, drive chains, and reduce the life of the big end bearings. In order to protect the engine from all these possible problems, it is vital to maintaining the service history of the engine.

The TDV6 diesel engine uses a timing belt to drive the exhaust camshafts running on both ends of the cylinders. There is a short chain used on both cylinder banks to transfer the drive inlet cams from the exhaust cams.

The chain problems were really severe where jumping off the chain out of the teeth and ruining the entire engine causing massive bills to the owners. It is always advised by the mechanics and the garages that if you hear any rattling sound from your engine, you must contact your garage to see if there is anything wrong with the engine or the timing chains.
Now in the modern engines including the TDV6 engines, you do not need to worry about these issues as these parts are replaceable and are reasonably priced at the same time.

You can change oil or can even check the quality or the condition of the oil through the filler gauge. Oil filter covers sit centrally on the top of the engine.

When to change the timing chain belts

The main timing chain belts must be changed any time between 60,000 miles to 105,000 miles but with the consent of a mechanic. It is depending on the use of the vehicle as well. A thumb rule applies here that the harder it will work, the shorter the life would be.

In the TDV6 engines, it is usually seen that the crankshaft main bearing shells rotate in the sitting area and blocked the oil ways. This causes the seizing of the crankshaft in the bearings and in most cases people found unlucky.

They got a snapped crankshaft. This situation normally cost them more than one thousand pounds in replacing the crankshaft set. So it is highly recommended that any rumbling noise coming from the engines’ crankshaft area must be investigated.

Replacement of a turbocharger

Turbochargers usually work really hard and with the older cars, damaged and worn turbochargers are very common. Turbochargers are not costly replacement parts but it is recommended that these precision parts must be purchased from any reliable firm online.

It’s also been noticed that the majority of imported turbochargers fails after the fitment so, it is better to buy an exchange unit from any turbocharger specialist. Only the labour costs in the UK make the replacement of the part costly and difficult and it is not the job that you can do it yourself.

Ageing effects on the engine

With the passage of time, engine components can be cracked or damaged e.g. the rubber hoses and intake ducts, plastic parts and covers and the radiator pipes. It is recommended that all these parts must be examined for the cracks and replacing them before they damage or rupture.

This way you can save money by saving your engine from massive damages. When checking the fluids in the reservoirs, check the lower fluid levels and ignore the red fluids in the upper reservoirs.  Fuel injection pump drive belt as mentioned earlier, placed at the rear of the engine and the left bank camshaft gives it power, it must be checked.

Although you bought a Land Rover for your money and you are enjoying the ride as well, but preserving its engine for a long time is actually a big deal and it can be possible only when a routine maintenance and servicing schedule would be followed. 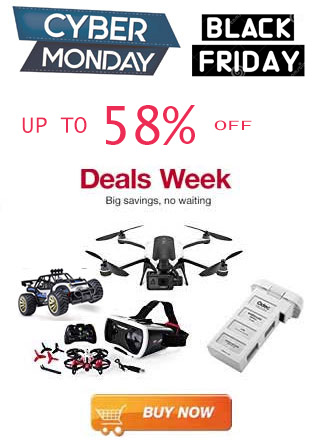 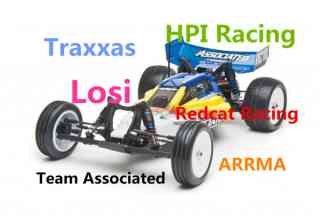 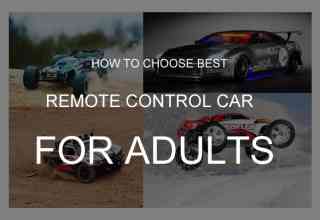 There is something about driving rc cars that never gets old. Whether you are …